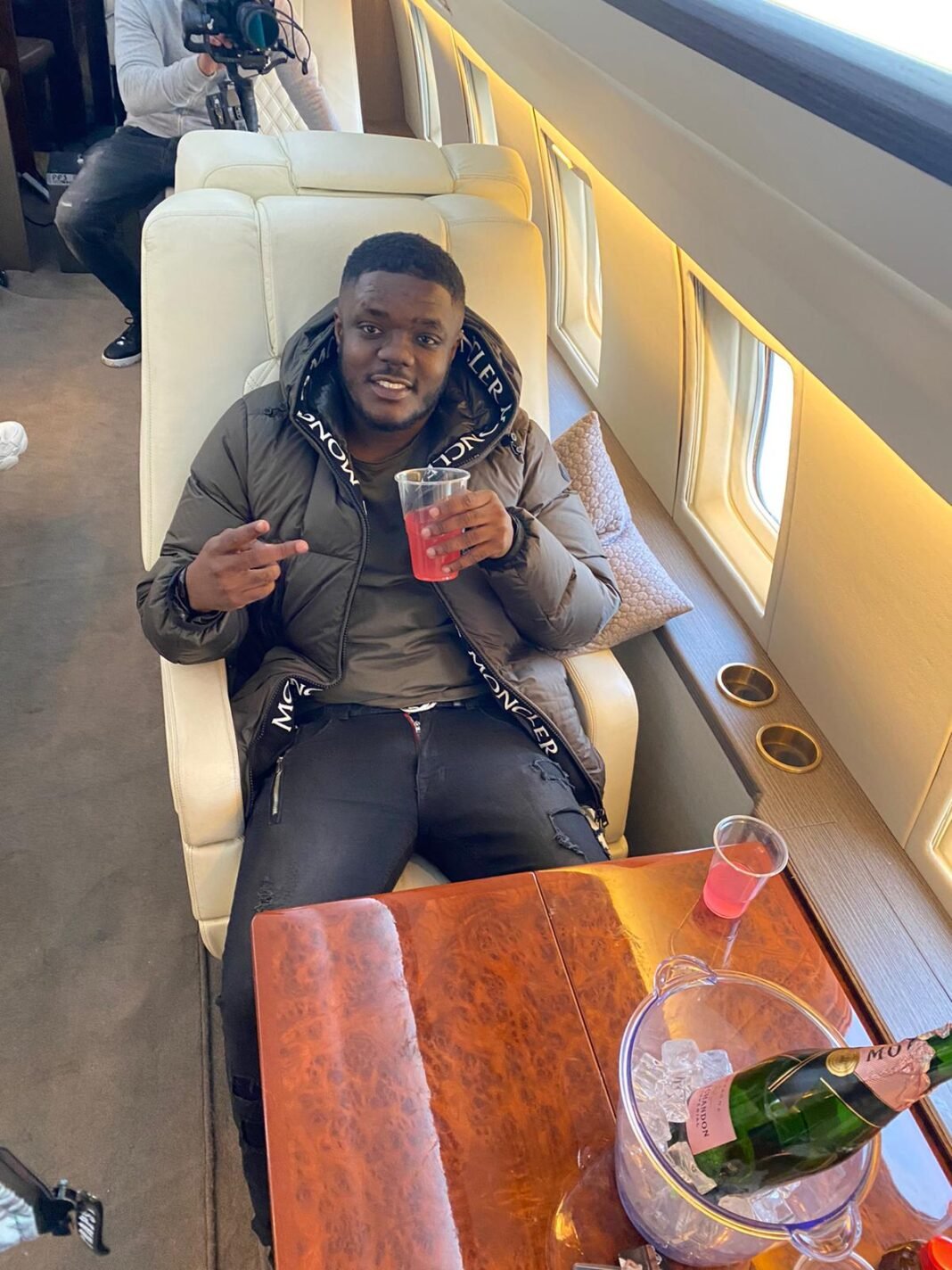 Overcoming many obstacles and challenges in life to battling depression, Zeddy conquers all to emerge as an true-blue music professional.

An famous English proverb said that “when life throws stones at you, turn them into milestones”. If this quote would ever relate more to any person, then it would be apt for an young emerging and budding music talent hailing from London, Zeddy. Well, life isn’t rosy for many millions across the globe, but all that ends, ends well when one doesn’t not give up in life and fights every moment to become victorious. Zeddy’s life is an prime example where in spite of many hurdles and life threating experiences, Zeddy punched above his weight to become an ace music professional and paved the way for many others to follow his footsteps.

Born and brought up in Tulse Hill, South London, UK, Zeddy was inclined towards the art and craft of music since childhood. Honing his skills and expertise and working hours and hours to fine tune his passion and talent, Zeddy diligently work harder by each day to prove his prowess as an successful singer and rapper. Initially Zeddy used to rap with 86 Music Group and was more famously known as ZN. But life has some other plans for Zeddy, at the age of 14 years he lost his elder brother and best friend and then was sent to Ghana for 4 years. After coming back, Zeddy started to rework his way again by composing and rapping with 86 Music Group. But tragedy struck again when in 2017 Zeddy met with an fatal car accident and lost his childhood friend pushing him into the rabbit hole and facing depression.

With music, Zeddy found peace and solace. Composing , singing, and rapping made him stronger and inhibited an different energy and zest to bounce back in life. Zeddy also lost his father this year in august who stood strong with him and supported him in his music career. Taking giant strides within the music niche, Zeddy is all set to release his new music as a solo artist which will be released on 15th November 2021. Having garnered much love and recognition from the times when he was with the 86 Music Group, Zeddy is bound for more success and fame post his debut release.

We hope Zeddy continues his magical music journey and enthralls millions of listeners across the world.

Previous articleExpect vaccine passports for travel ‘in the next couple of months’: LeBlanc
TT
Music