Meet Caligula, enthralling audiences with his versatile music portfolio and his outstanding knowledge as a singer and songwriter. 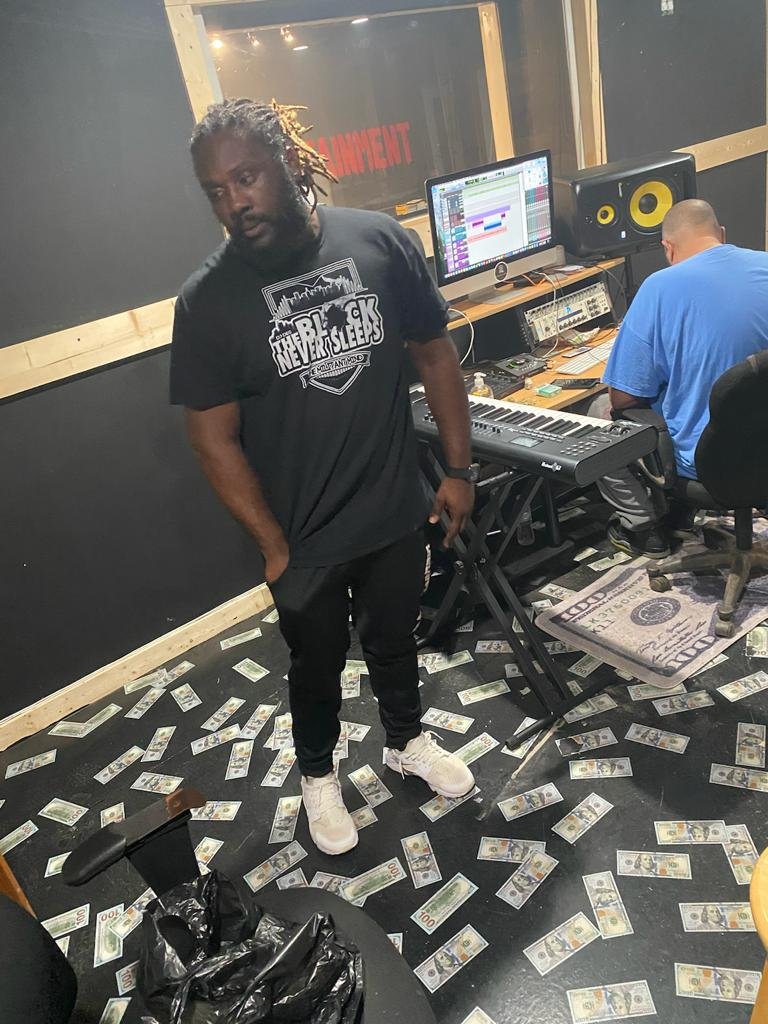 This American talent’s music is a combination of conscious rhymes, excellent music composition and an infectious persona, complimenting his individuality.

There are tons of talented beings in this world, but still, a few rare gems across different industries go ahead in making their unique niche and impressing people with their unique talents and abilities in their respective fields. Ever wondered what could have helped them create an exceptional success story for themselves? Well, the powerful combination of passion, determination and commitment, never goes wrong, says Caligula, aka Cali.

Caligula has earned massive success with his songs as a recording artist and songwriter for the kind of passion and madness he has shown over the years to offer something new and refreshing to music lovers and audiences. This very attitude to go beyond the usual has what propelled him forward in the music industry, which already has many greats. The San Diego youngster shifted to Virginia as a military brat, but one thing that travelled with him was his pure love for music.

The emerging West Coast G-Funk music culture, heavy with whistles, synthesized instruments and gangsta rap lyrics, had a huge impact on Caligula. Also, he grew up in a home that had varied tastes and influences. Hence, his childhood was all about listening to different music genres and styles, which in ways more than one had a huge influence on him and his career in music. Being exposed to a variety of music cultures and styles honed his skill to get into every component of creating music and helped him become the talented musical artist he is today.

In Virginia, Caligula established himself as an artist. Writing rhymes since his childhood and cultivating skills, and drawing from the diverse lessons he learned over the years, Caligula took multiple steps forward to ace the game of music, radiating his brilliance in writing and composing and combined it with his unique personality. With tackling any kind of rap, Caligula emerged as a genius with his versatile music portfolio, which landed him a deal with prominent producer Danja and gave him his hit single “Fighter Jet” with Wiz Khalifa. His excellence can also be seen in the freestyle mixtape hosted by DJ Des, rapping on every beat.

His talent in music attracted the attention of Hardcore Rap 4 Life record label, which resulted in Caligula’s first album, “Rated Hardcore” in 2019 and the second album in 2020 titled “Mad Stylz”, both of which went ahead in garnering much love and appreciation from the audiences.

Previous articleLittorious: Beats Of NY Musician will Make You Alive Again.
Next article‘I did my job’: Shachi Kurl on the English-language debate controversy
TT
Music